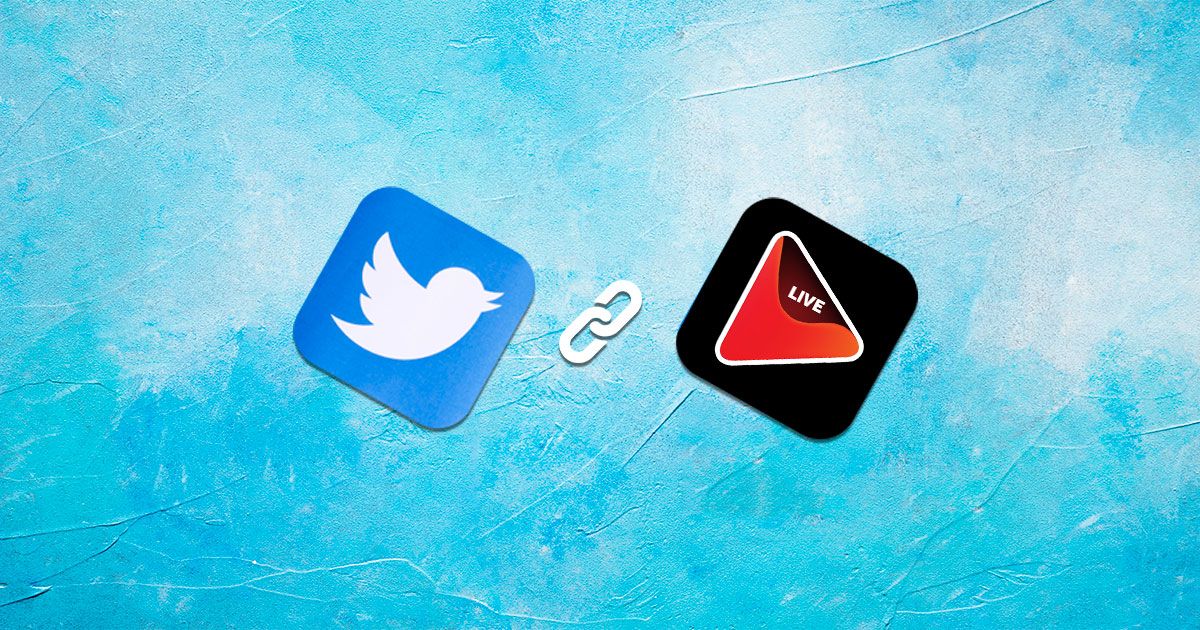 Twitter is our long-lost friend. OneStream Live and Periscope have been pretty good mates, only until recently when Periscope shut down, leaving the streamers heart-wrenched and sobbing. They were coming to terms with streaming to Twitter via Periscope using Media Studio, but unfortunately, Twitter decided to discontinue Periscope live streams; well, for good! So, here’s the great news. You can now live stream on Twitter via OneStream Live through direct integration!

Going live on Twitter via OneStream Live means directly sharing audio or video content in real-time, without any hassle. And this direct integration is intended to take your connection with your Twitter followers up a notch because you can now interact with them in real-time, and they can comment on your feed in real-time as well. Your followers can even join you live via audio. How incredible is that!

Back in the day, Twitter’s live stream feature was powered by Periscope. Periscope is essentially a separate service dedicated purely to broadcasting videos, making live streaming to Twitter possible. That said, Periscope accounts are identical to Twitter accounts, working around a similar algorithm. Following a user on one app would fundamentally mean following them on the other too. So, Periscope live streams would broadcast on Twitter and vice versa.

On March 31, 2021, Periscope was officially pulled down from app stores and formally shut down by Twitter. Twitter linked the decision to the continually declining Periscope usage, strategic product realignment initiatives, and a corporate intention to cut down on the expenses of app maintenance. The news marked a major milestone for the live streaming industry, marking the end of an era. However, this decision was a part of the broader strategy to streamline Twitter’s features. It certainly doesn’t mean that live streaming is going anywhere. It has only become a lot more convenient.

Want to weigh the pros and cons before jumping on the bandwagon of Twitter Live Streaming? These are a few of the innumerable benefits that make Twitter Live stand out from other live streaming platforms:

If you prefer video format, here’s a tutorial from OneStream YouTube Channel.

Your OBS is now ready to send the stream to OneStream. Select your media by clicking the + sign.

9. Click Start Streaming to begin sending the stream to OneStream.

Twitter Live is the best place to report your live streams and build long-term relations with your audience. Being a unique and trusted platform, Twitter evokes the element of trust in your content. Businesses can leverage Twitter Live to announce product launches, conduct product demos, or share BTS videos to spark excitement amongst the audience. Several other innovative content ideas can be used to make your mark on Twitter Live.

How to Use Custom RTMP Streams for Popular Live Streaming Destinations.