With so much happening globally, the social world, to be precise, we’ve become increasingly reliant on the face-paced developments in the realms of social media. Be it businesses, media agencies, educationists, health experts, or individuals, people spend so much time and effort on social media.

This blog explores the five hot social media trends that can help you connect with your audiences and gain the competitive edge:

While the feature was introduced in 2019, relatively very few people and businesses use it. Perhaps because live streaming on LinkedIn is a limited feature, not available to everyone. If you wish to use LinkedIn Live, you need to apply to become a LinkedIn Live broadcaster. Again, the platform hasn’t put forward any eligibility criteria for accepting applications. However, proactive research suggests that reaching 500 connections appears a significant milestone that provides you with a badge as soon as you hit the number.

Facebook Rooms, the newly introduced feature by Facebook, has essentially been announced to compete with world-renowned chat services such as Skype and Zoom. You probably must have noticed the new icon at the top of your Facebook page. Click it open, and you can see a list of your friends with who you can create a room and start chatting right away. You can add as many as 50 people to one room.

There is plenty of innovative stuff you can do with these rooms. If you’re a marketer, for instance, you can use Facebook rooms for promotional purposes. These rooms become particularly handy when you want to send invites to people within a specific Facebook group, maybe people with similar interests. You can even send invitation links to join the room off Facebook, such as through email or to other social media platforms. Similarly, if you’re an educationist, you can create a webinar-like room and share all the desired important information on the topic of your choice. The opportunities are limitless, and the sky is the limit.

As TikTok got banned in many countries, including the U.S, creative masses towards Instagram reels officially launched in August 2020. And in less than a year, Instagram reels have become a hot favorite. If you haven’t used short videos for marketing your brand yet, now is the time to get started. With reels, you can create 15-second videos within your Instagram stories and highlight whatever you think will interest your audience the most.

For longer videos, you have IGTV at your disposal. Launched a couple of years before the reels, IGTV allows you to direct your Insta followers to your videos. You can offer a short preview of the video on your Insta feed or Insta story. Once the viewer starts watching, he is automatically directed towards the full-length video.

As voice technology becomes more and more popular by the hour, we see voice assistants such as Siri and Alexa overpowering the social media landscape. On a similar note, in June 2020, Twitter announced that it intends to introduce audio tweets for iOS pretty soon. Since then, social media maniacs have their eyes pinned to the Twitter newsroom for the official rolling out announcement since sending out audio-tweets will radically transform the entire process and for good.

If you’re a gamer and you haven’t tried out Twitch, you’re surely missing out. Twitch is the hot-favorite live streaming platform for gamers, with the inherent intent to support building communities around a shared interest. More than 9.2 million streamers broadcast their gameplays on Twitch monthly by sharing their screen with fans and subscribers, interacting with them in real-time. The most popular games on Twitch are those filled with thrill and adventure, strategy-based games, and MMO-style games. Interestingly, the stream can last anywhere between a minute to 8 hours and beyond, so there’s technically no limit to streaming on Twitch.

Read More: Power Up your Gameplay with Live Streaming

Grab Them Where They Hang Out

As the trending social media platforms continue to evolve and introduce innovative features, people have their eyes glued to the latest news and trends to make the best out of these platforms. The catch is to grab your audience where they hang out the most. And the trick lies in multistreaming. With OneStream Live, you can live broadcast your pre-recorded and real-time videos to more than 40 social networking platforms at once and amplify your audience outreach.

OneStream Live is a cloud-based solution to live stream across 40+ Social Media Platforms simultaneously. For queries and feedback, Live Chat with our team or write to us at [email protected]

Get the latest posts delivered right to your inbox 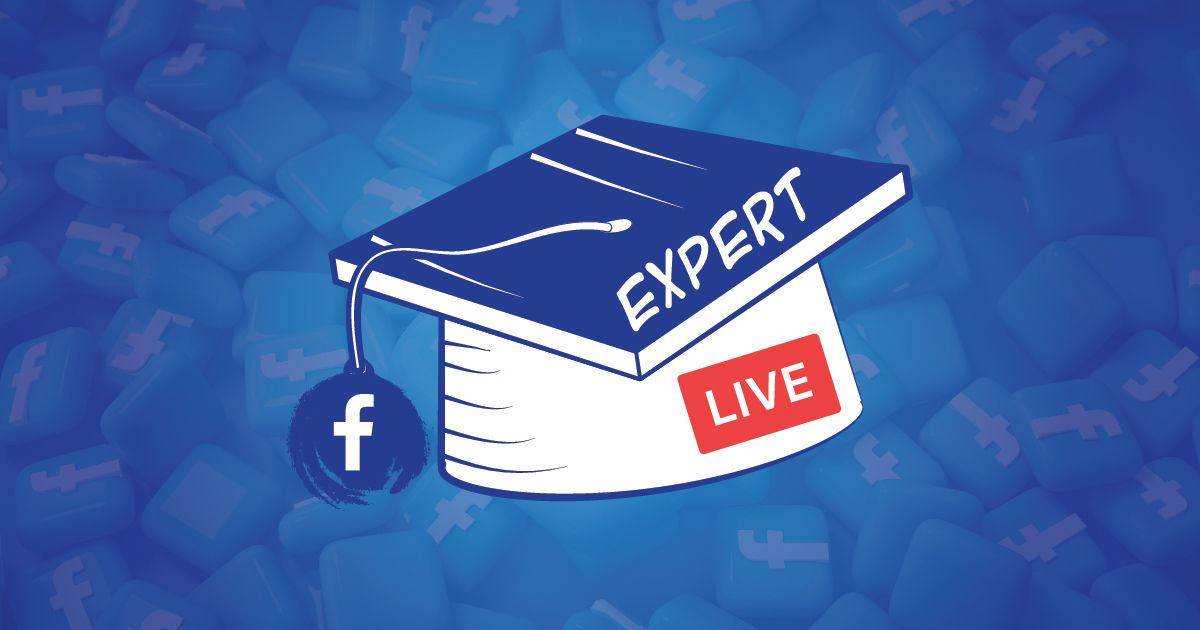 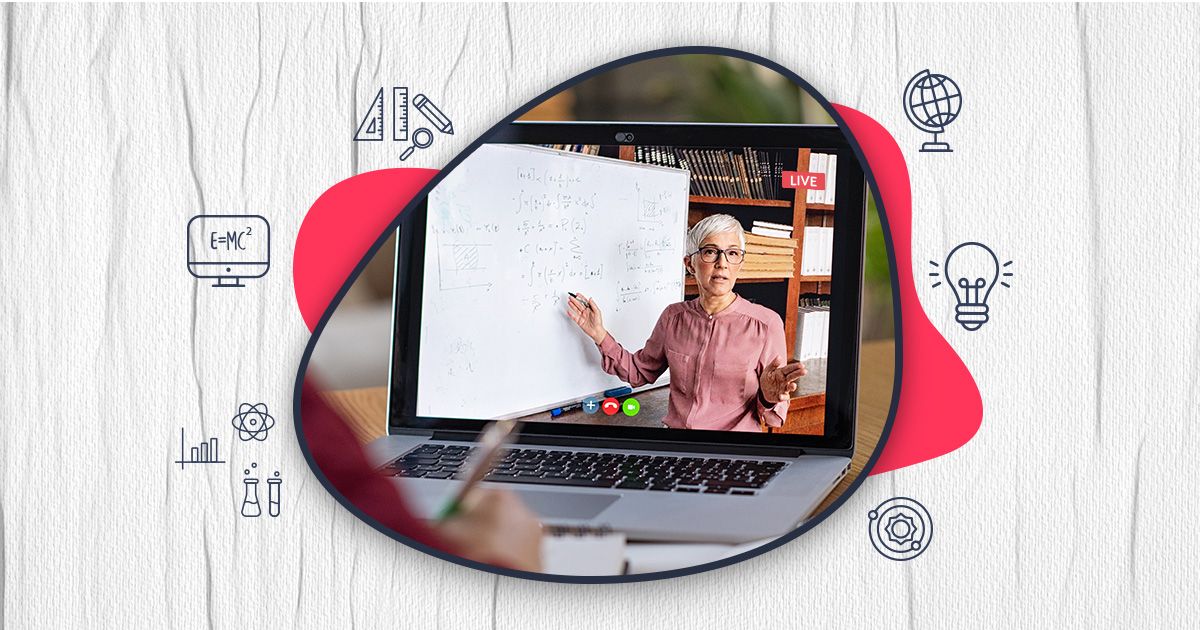 With the outbreak of the COVID-19 pandemic, digital learning became the new norm. As Zoom live streaming, Google Classroom Live, Skype, and several other platforms emerged to the forefront, educational institutes across the globe shifted their curriculums from semi-digital to completely virtual.

Stay up to date! Get all the latest & greatest posts delivered straight to your inbox